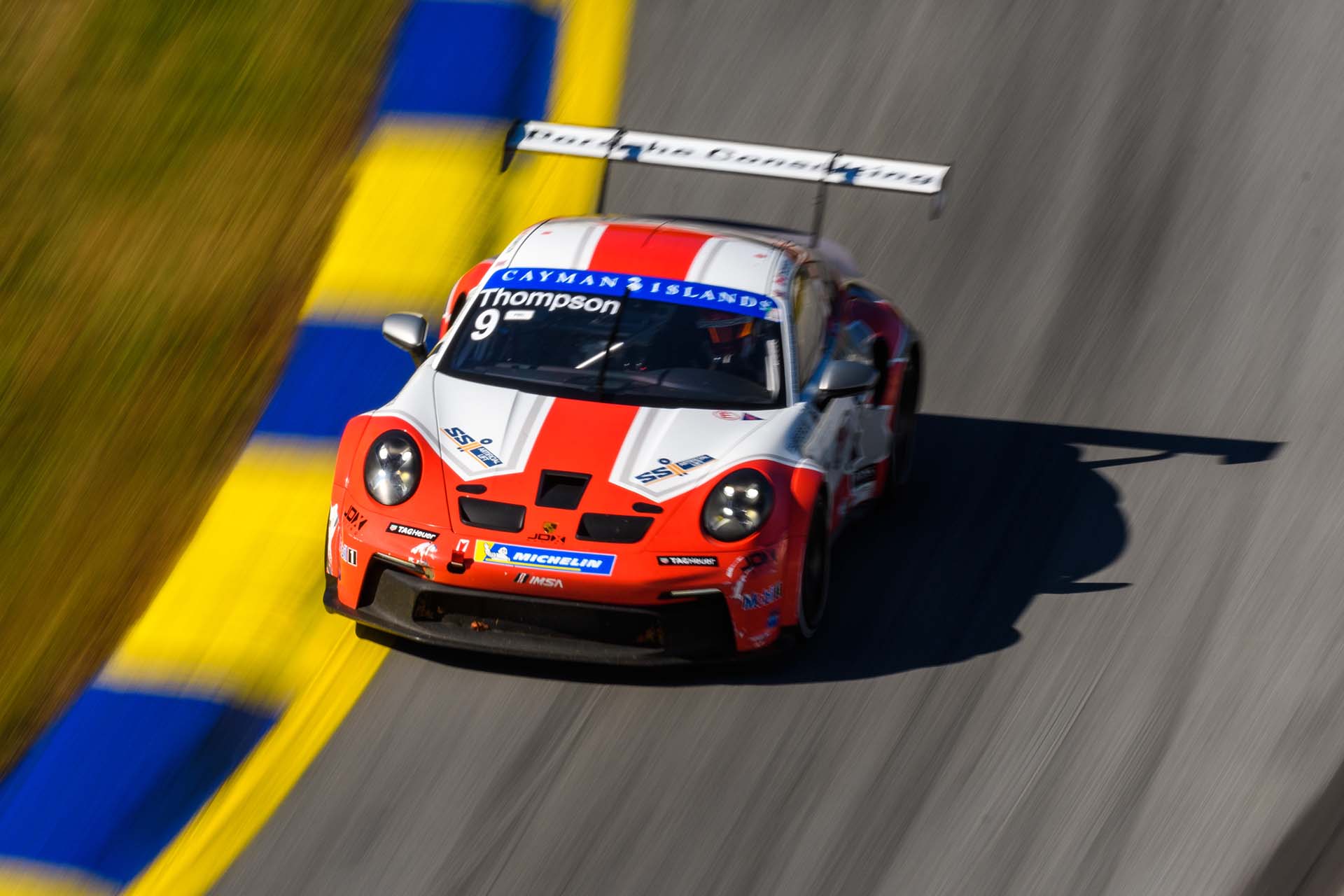 The inaugural season of Carrera Cup North America concluded this past week with a trio of races at Michelin Raceway Road Atlanta. Parker Thompson earned two third-place finishes on Thursday’s races and a fourth-place finish on Friday. Thompson’s performance in the season finale was indicative of his performance through the entire season. In sixteen races, he stood on the podium a total of eight times and was one of only three drivers to earn a race win – a feat he accomplished three times. With a total of 258 points, Thompson finished third overall in the season championship and was the top-ranking North American-born entrant.

From the series onset, Thompson battled fiercely to contend for the  Carrera Cup North America championship title. After five years in open-wheel race cars on the Road to Indy, the campaign marked Thompson’s first dedicated effort in sports cars. With support from Porsche Canada and Surgere IoT, Thompson joined JDX Racing, earning two top-five finishes when the season opened at Sebring. In the third race of the year, Thompson found his first win at Circuit Of The Americas with an exciting final corner, final lap, pass.

Thompson would win again in races at Road America and Indianapolis Motor Speedway. Every race that he did not win was won by Kelly-Moss Racing, whose drivers Priaulx and Van Berlo joined Thompson as the top contenders in the Pro-class Championship. The three Porsche Junior drivers were in a tight contest in nearly every race. Thompson, who never found any better than second pace in qualifying, used dominant race craft to excel during race action. While executing some of the boldest overtaking maneuvers of the season, Thompson drove the #9 JDX Racing car home without incident in all sixteen races.

The young Canadian’s performance will undoubtedly open more doors in sportscar racing, where Thompson is now becoming a familiar name. Next season could present opportunities in various series, and with a short off-season ahead, we can expect news of those opportunities to develop quickly. Following the Carrera Cup North America finale, Thompson was reflective on the season, grateful of his partners in the campaign, and excited about what the future might hold.

Parker Thompson
“Coming into the Porsche Carrera Cup North America Finale at Road Atlanta, I knew that JDX Racing and I needed to find some pace compared to our competition. Again like VIR, I haven’t driven many laps around Road Atlanta, and the ones I had were not in a GT. But from the green flag in FP1, the #9 car and driver were getting along well around one of the most challenging circuits in North America. To bring home two podiums and a front-row starting spot out of three races is something we can be very proud of on the weekend. It was a nice way of finishing out a strong first season in Carrera Cup, with three wins, eight podiums, and 3rd Overall in the Driver’s Championship. I can’t thank Jeremy Dale, Harrison Brix, and the whole JDX Racing team enough for having me here to lead their inaugural first season racing in Carrera Cup. I had one of my most memorable seasons in the sport with an amazing group of people. Huge thanks go out to Porsche Canada, Byers Porsche, Renier Construction, Surgere, SSi Artificial Lift, Curt Swearingin, Bell Helmets, Sparco USA, and Porsche Motorsport North America for an amazing year. Without everyone named here, I wouldn’t have been able to show what I’ve got behind the wheel.” 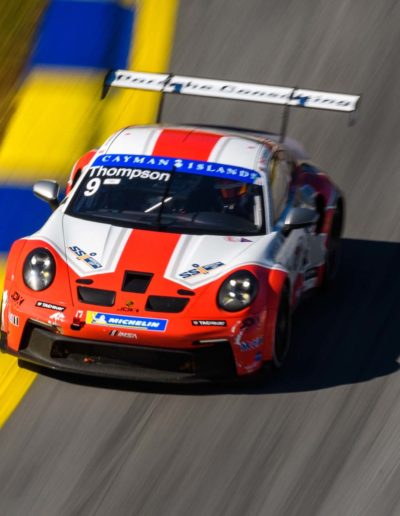 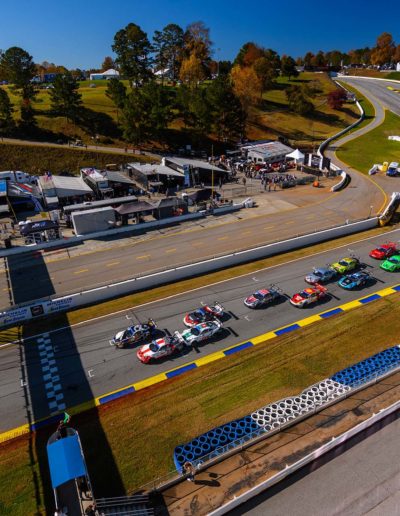 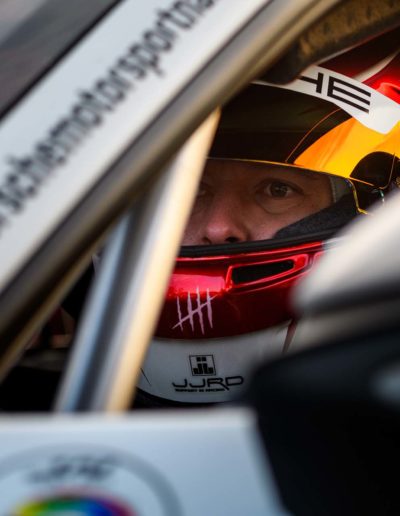 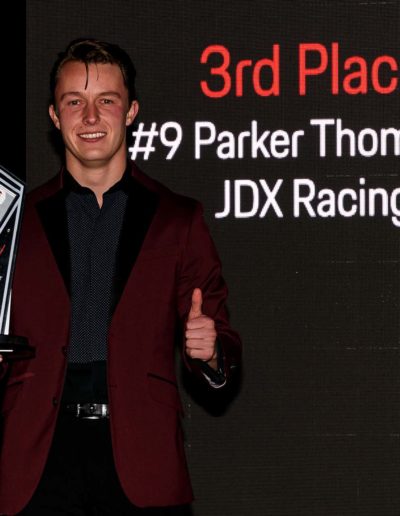 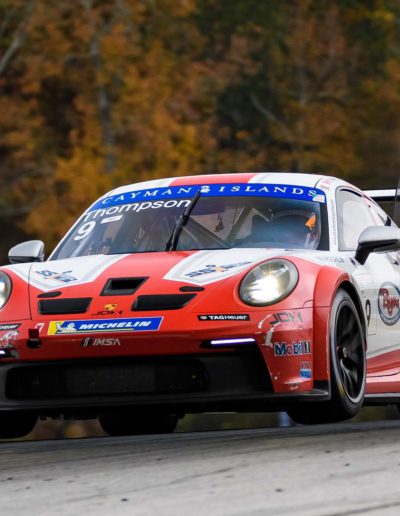 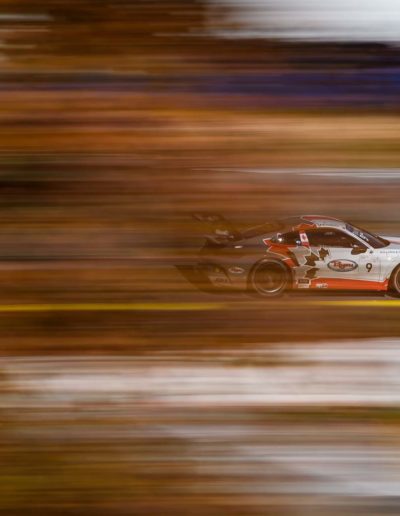 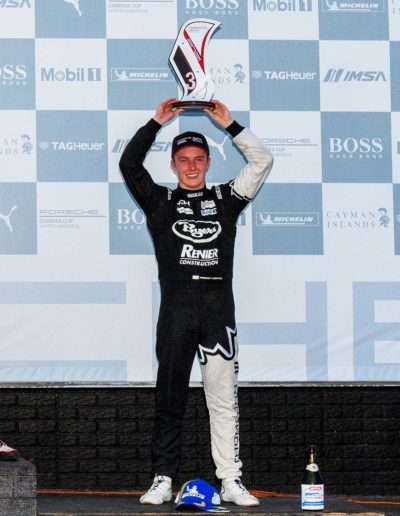 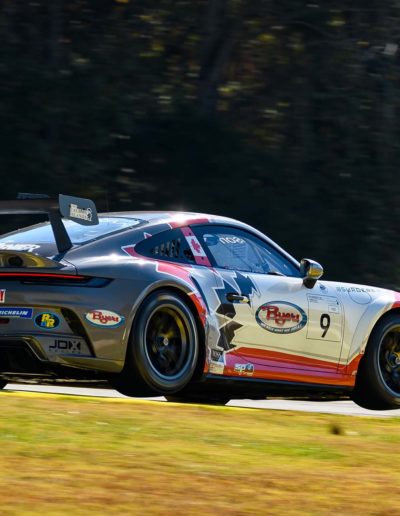 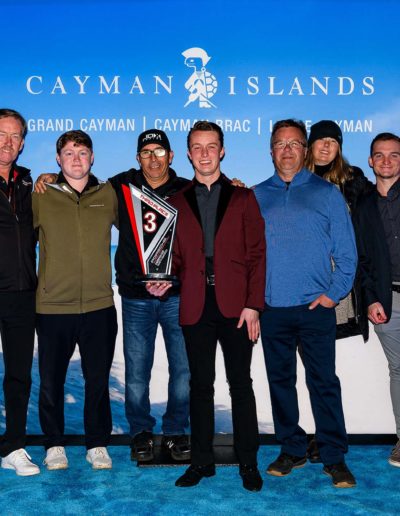 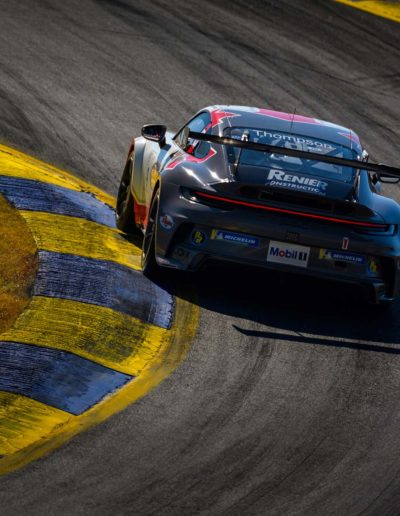