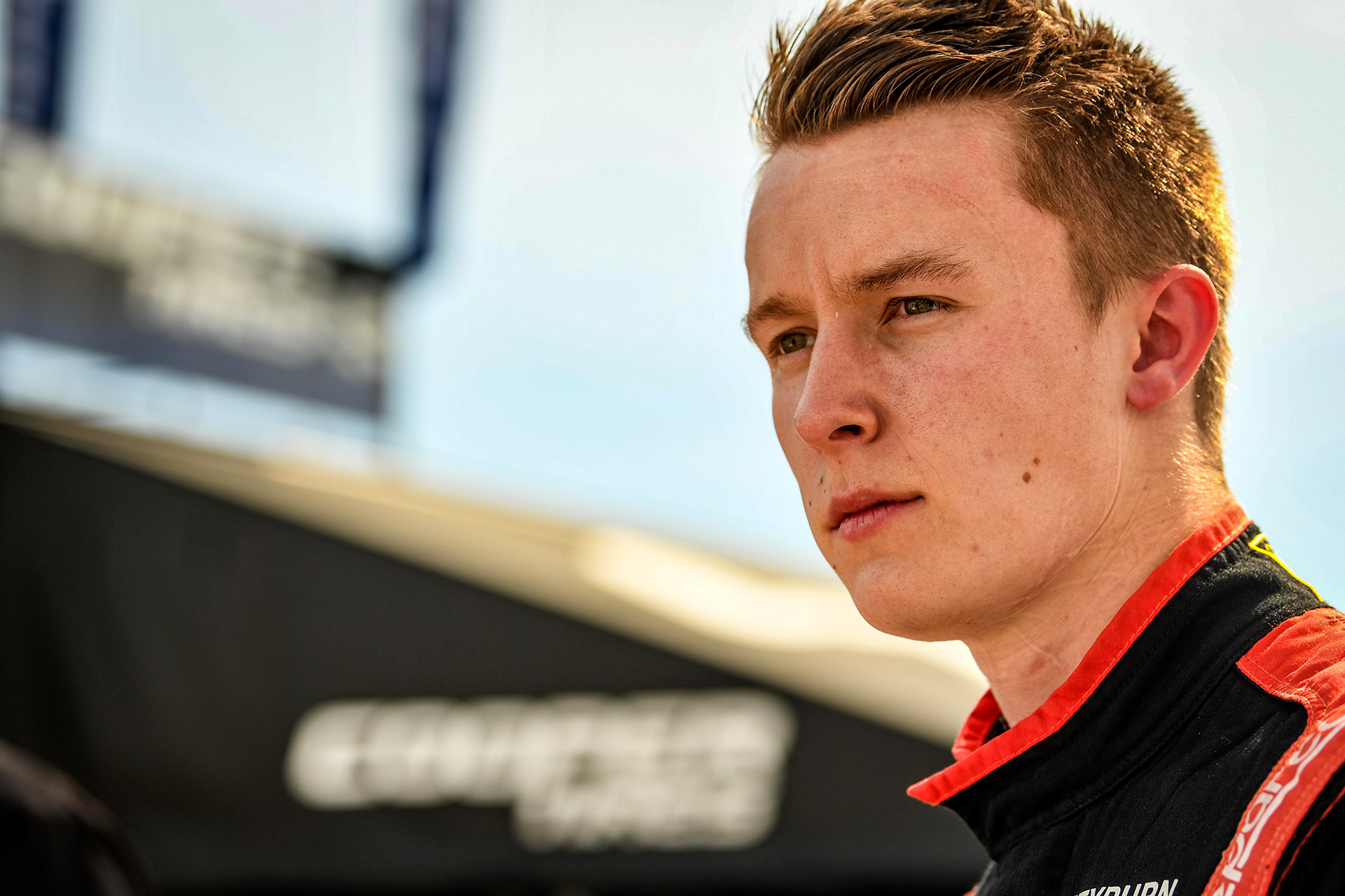 Effective for Rounds 7 & 8 this weekend at Watkins Glen International Circuit, Parker Thompson will cease involvement with the IMSA GT3 Cup Challenge USA and team JDX Racing in this 2019 season. He does so, having completed six races in the series, placing on the podium five times, and winning one race. He leaves the championship, currently holding second place in the overall standings.

The decision comes as Thompson is forced to balance an abundance of opportunities in racing. The 21-year-old driver from Red Deer, Alberta remains committed to three other series across the continent: the GT3 Cup Challenge Canada with Toronto’s SCB Racing, the Canadian Touring Car Championship (CTCC) with Speedstar Motorsport, and Indy Pro 2000 presented by Cooper Tire with Abel Motorsports. An established driver on the Road to Indy, Thompson is currently second in the Indy Pro 2000 standings, and involved in a tight battle for the nearly $600,000 USD scholarship prize.

“As the Indy Pro 2000 championship battle heats up, it is clear that I need to devote more of my focus to that series, and the opportunity to advance in the open wheel rankings. With that in mind, I regret that I am unable to continue my partnership with JDX Racing and the IMSA GT3 Cup Challenge USA series. It has been an absolute honor to pilot the #3 Porsche GT3 of JDX Racing / Hertz / Byers Porsche. Jeremy Dale at JDX Racing, Kevin King at Byers Porsche and the entire crew at the track have been incredible partners. This team gave me my introduction to sports car racing, and I’m so thankful for that opportunity. I’ve been fortunate to find myself with many great opportunities in racing this season. I wish them all the best in the future.” -Parker Thompson