Carrera Cup North America presented by Cayman Islands, was the highlight of Sports Car Together Fest in an all-Porsche weekend on the 2.5-mile Indianapolis Motor Speedway road course. Thirty-five Porsche 992 Cup cars joined the weekend as drivers in three classes contended in rounds 13 and 14 of the season championship. Parker Thompson and the No. 9 Pro-class entry of JDX Racing, Shell Tap-Up, Surgere, Byers Porsche, Renier Construction, Jersey Mike’s Subs, and SSi Artificial Lift showed one of their strongest performances of the season. The twenty-four-year-old Indianapolis resident demonstrated great pace, earning the pole position during Qualifying and a win in Saturday’s Race 1.

With the season nearing its end and the overall championship within reach for multiple drivers, competition in the series was at maximum intensity all weekend. While Thompson never showed the best pace during practice sessions on Friday, when Qualifying launched on Saturday morning, he was the best of the group. By a margin of only seven-thousandths of a second, Thompson and the white, red, and yellow No. 9 car earned the first place starting position for Race 1 that afternoon.

Thompson capitalized on his pole position in that race and carried the lead from start to finish. Behind him, tight racing entangled other drivers. After an incident of contact and a penalty among the top five, Thompson took maximum advantage of the twenty-seven points he earned for his performance. With the weekend half complete, the native Canadian momentarily climbed into the top spot in the season’s championship standings.

Action in Race 2 on Sunday afternoon did not show Thompson the same favor. On the second lap, the No. 9 was hit from behind when a trailing car experienced brake failure at the end of the 170 mph front straight. A glancing blow destroyed the left rear wheel and tire of Thompson’s Porsche, ending his race early.

With zero points earned in the second of two races, Thompson surrendered much of the advantage he gained early in the weekend. However, a growing amount of parity among drivers draws the championship race closer than ever. Thompson is just eleven points off the lead and will look to finish on top with a dominant performance in the season’s finale at Michelin Raceway Road Atlanta on September 28 and 29.

“A tremendous weekend here at Sports Car Together Fest with Porsche! We had a great group of people on site here, and the whole crew had an incredible time. Indianapolis Motor Speedway has always treated me well, and it certainly did that again here in Race 1. I need to give tonnes of credit to our partners off the track, Shell Tap Up, Surgere, Byers Porsche, Renier Construction, SSi Artificial Lift, Jersey Mike’s Subs, and especially my engineer Luke and the team at JDX Racing. The No. 9 was on rails. I had complete confidence in my ability to win here this weekend. Unfortunately, in Race 2 we got collected by another driver, and our day ended early. Sometimes that’s racing. There was nothing I could do. The big thing is that we are in a better position than we were when the weekend started. We knew this season would come down to the final two races at Road Atlanta. We’ll be ready.” 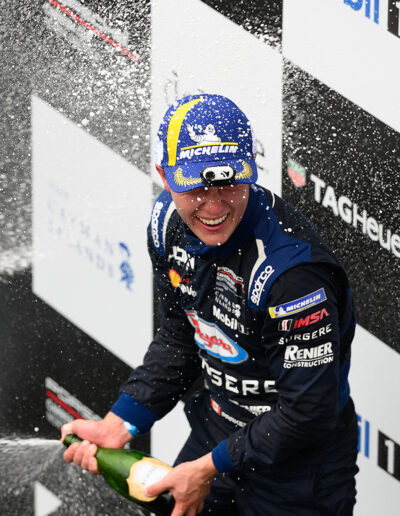 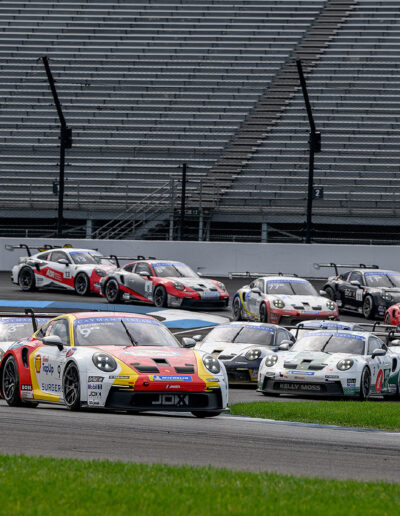 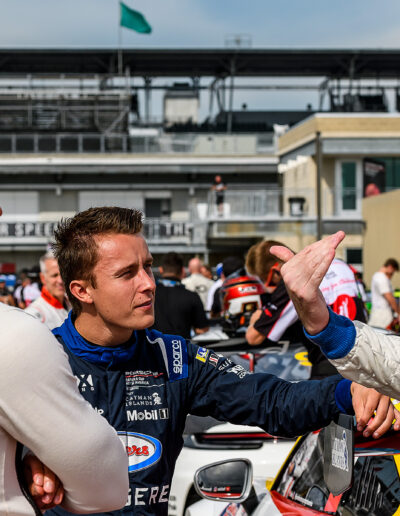 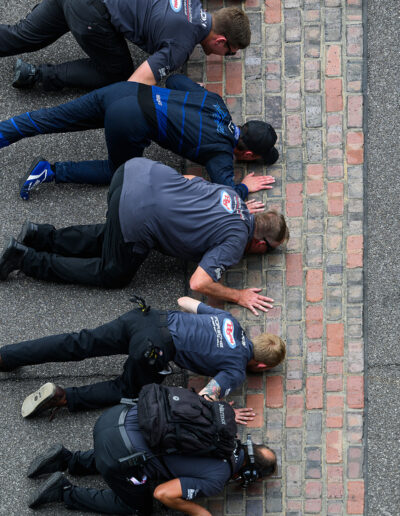 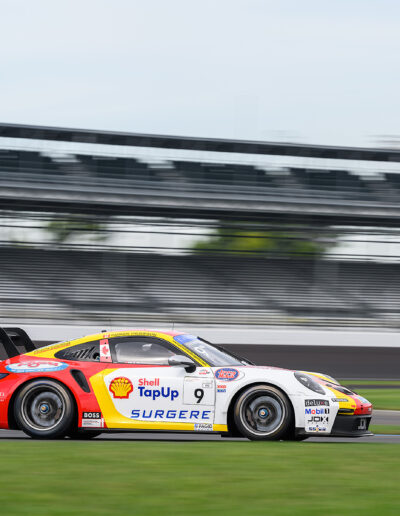 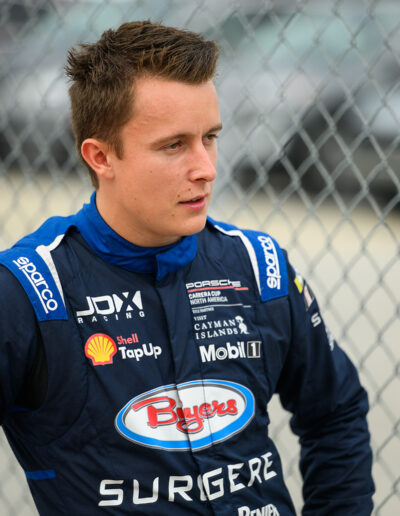 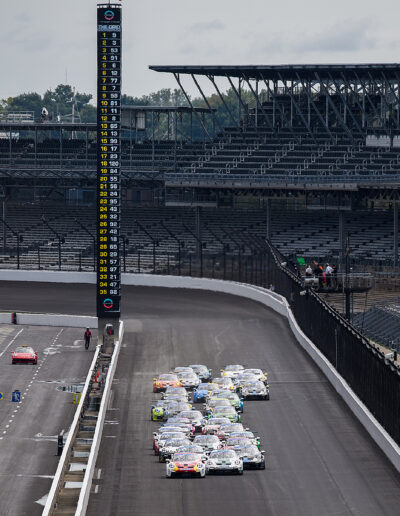 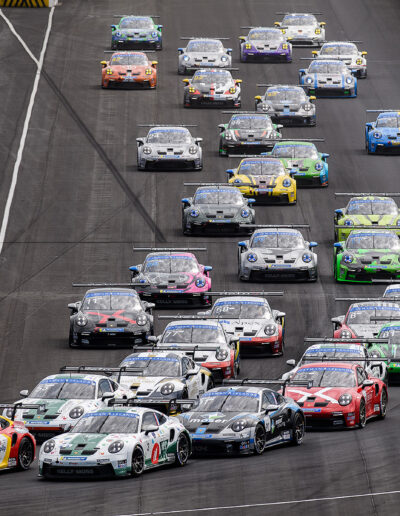 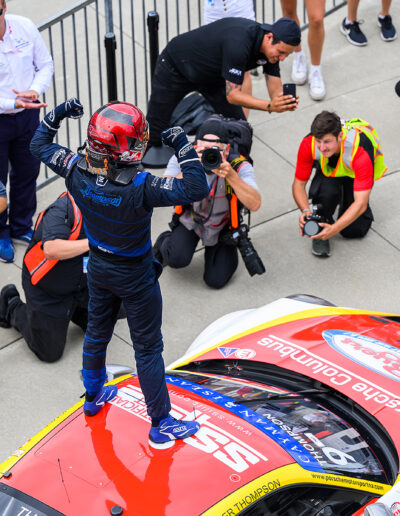 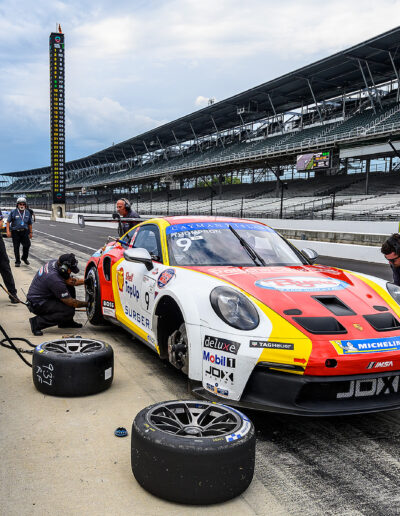 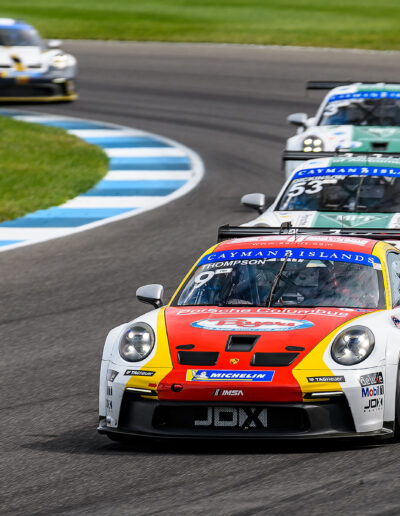 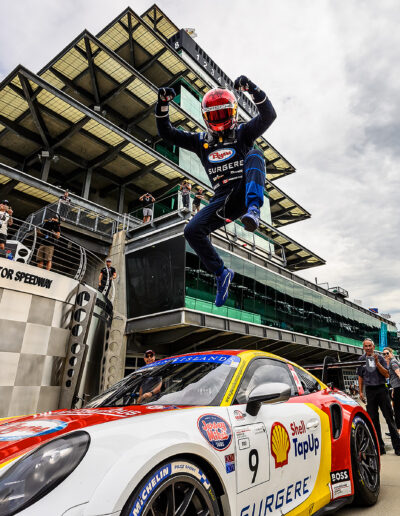 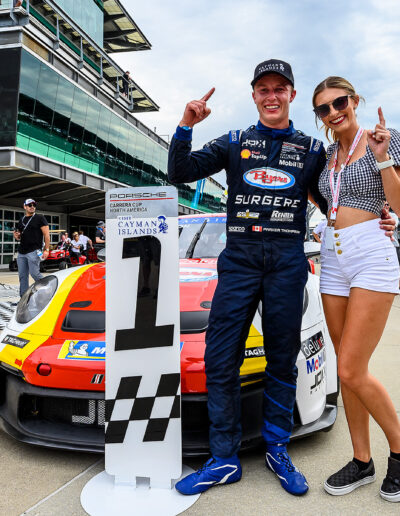 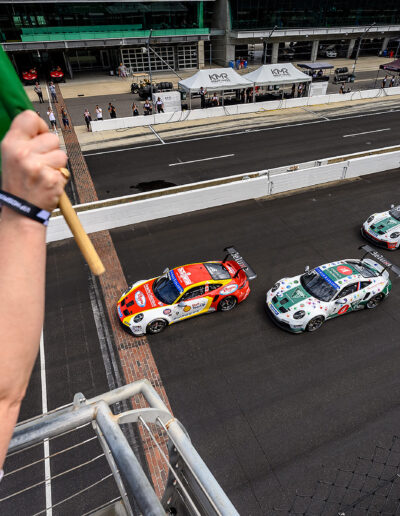 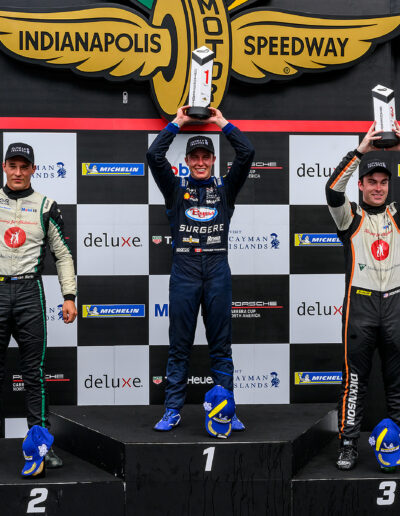