In the final rounds of the 2022 season of Carrera Cup North America presented by Cayman Islands, Parker Thompson overcame an 11-point deficit to earn the Pro-class championship title. Driving the white, red, and yellow No. 9 machine of JDX Racing, Thompson earned a win and a third-place finish in two races at Michelin Raceway Road Atlanta. The result delivers him more points than all challengers and the series’ top accolade.

Thompson’s performance in the season finale was indicative of his season’s campaign. With five wins through sixteen rounds, Thompson was one of five Pro-class drivers to climb to the top of the podium. Where Thompson stood apart was consistency. Finishing in the top-three twelve times and the top-five fourteen times, Thompson was a constant presence at the front of the field. Thompson had more success avoiding trouble than other drivers in a sometimes tumultuous field of Porsche race cars.

The same held true this week at Road Atlanta. While other top performers fell victim to racing incidents, Thompson quietly drove to a victory and a third-place finish. The twenty-four-year-old Canadian easily buried an eleven-point deficit in championship points cinching the title with a sixteen-point cushion over his nearest competitor.

Parker Thompson
“I’m so proud of this JDX Racing team! All season long we battled, and usually from behind. We worked, we studied, and we never quit. That takes great leadership. Jeremy and JoAnne Dale along with Harrison Brix aren’t just the letters in JDX, they are the reason I have a career in Motorsports and a Championship today. Our partnership group with Kevin King at Byers Porsche, Bill, Beth, and Michael Wappler at Surgere, everyone at Shell Tap-Up, Renier Construction, Jersey Mike’s Subs, and SSi Artificial Lift, plus all of our people with boots on the ground for race days have shown a resounding commitment to our campaign. There is no doubt in my mind that we have earned this title on merit. I will never be able to thank Luke, Larry, Darryl, Dan and the rest of the crew at JDX enough for their time away from families invested on the #9’s success.

I’m still a young guy, but from the number of times I’ve finished second in championships, I sometimes feel like I’ve been around a long time. I’m so grateful to take this title. Porsche Motorsport North America and IMSA put on an outstanding series. The 992 Cup has been a pleasure to learn and drive, and the level of competition between drivers has been like no other series I’ve experienced. No doubt some of my fellow drivers might also be worthy champions, but I’ll take the title and offer full recognition to one team that clearly outdid the rest – even if we only had one car!” 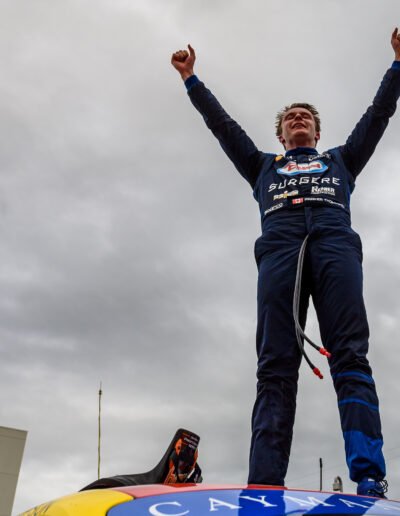 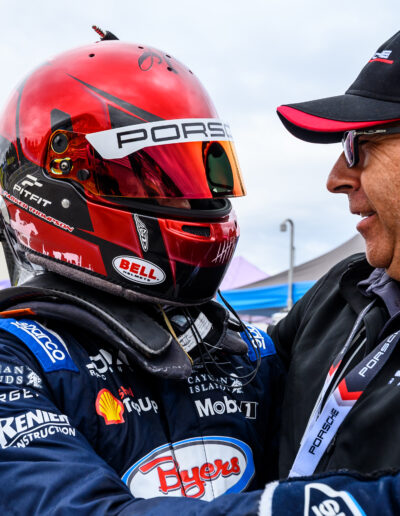 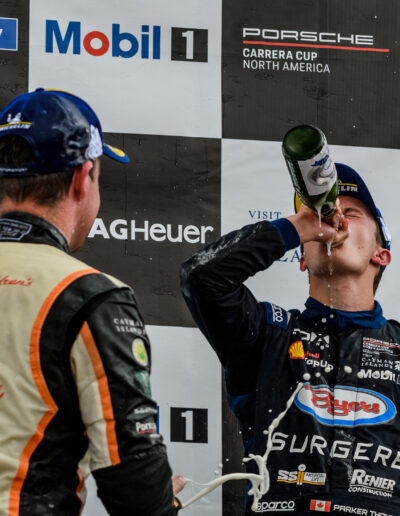 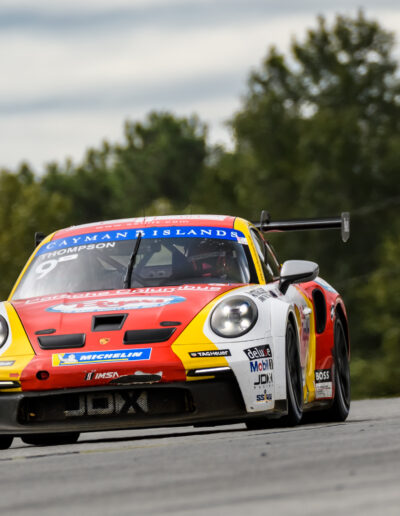 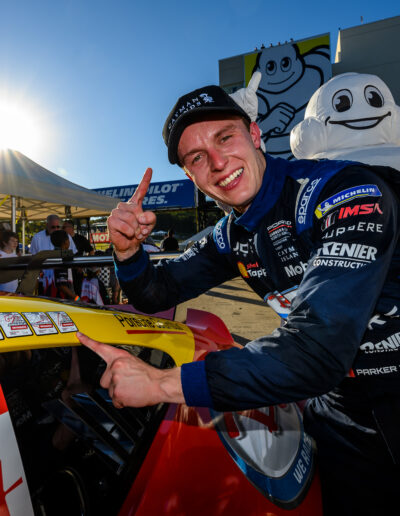 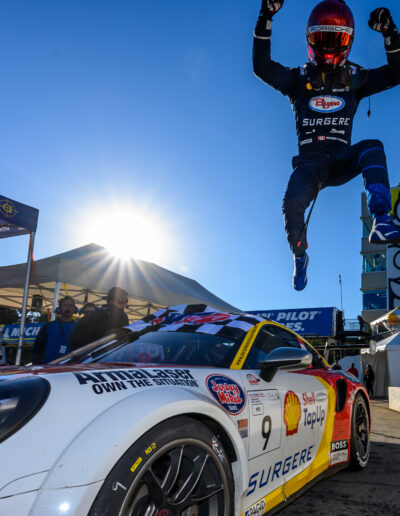 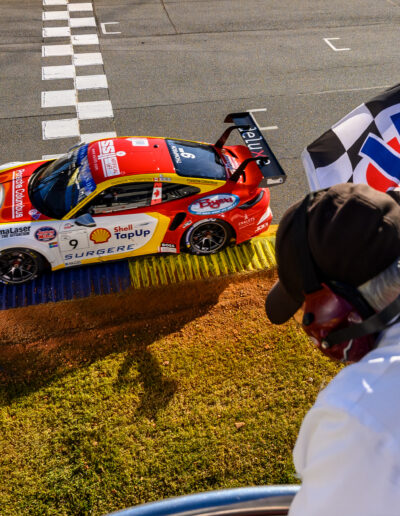 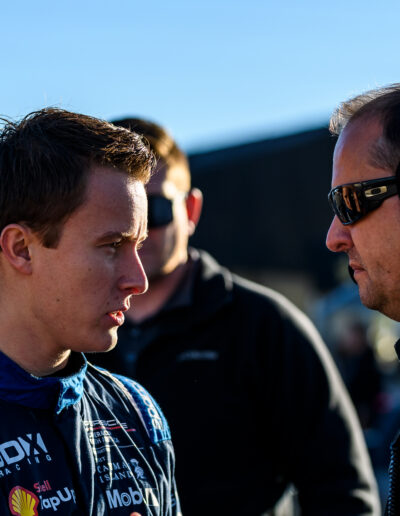 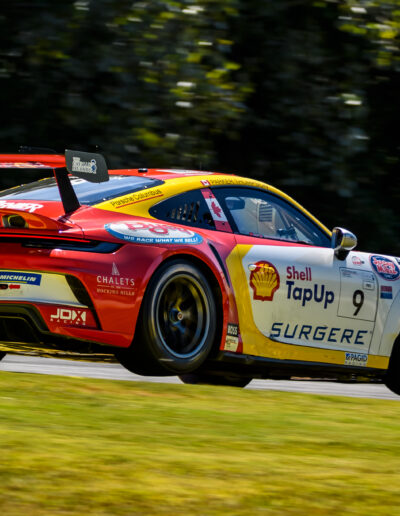 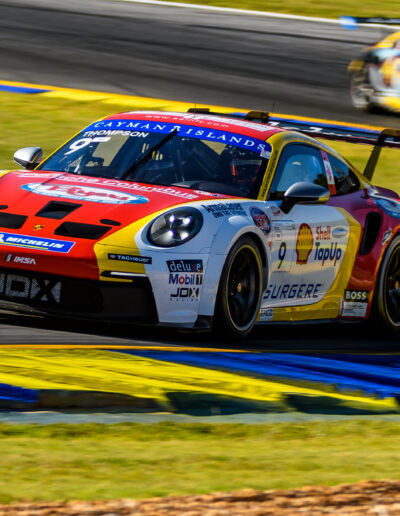