It was a tumultuous race season on the Road to Indy for Parker Thompson. A record season in 2019 saw the Canadian driver enter forty races, across three different championships winning ten of them. 2020 brought a sharp contrast. Focusing exclusively on the Indy Pro 2000 Championship by Cooper Tires, Thompson had only one goal – to win his first Road to Indy Championship. Joining team DEForce Racing for the campaign, Thompson often showed the pace that made him a top contender in the 2018 and 2019 season series. Unfortunately, his overall campaign was devastated by a variety of issues on track. The season’s final results showed him without a race win for the first time in his six-year auto racing career.

A seventeen race schedule, condensed by COVID-19, officially kicked off July 9th at Road America. Having shown great pace in the test and practice events ahead of the season, expectations for Thompson were high. However, an alternator failure in Race 1 prevented Thompson from reaching the checkered flag. In the second, a collision on the opening lap ended his day early.

In the rounds that followed, Thompson rediscovered the strong finishes that made him an early favorite for the championship title. He earned podium finishes at Mid Ohio Sports Car Course, Indianapolis Motor Speedway, and New Jersey Motorsports Park. During the series’ second visit to Mid Ohio for Rounds 11 & 12, Thompson started Race 1 in second place and pushed past the pole qualifier, Danial Frost, on the opening lap. Taking the lead, he would pull away from the field, creating a comfortable gap through 11 laps until an engine failure ended his race.

The incident represented a huge blow to Thompson’s season. A race win would have put him within striking distance of the Championship lead. Instead, he found himself at a growing deficit. Failing to finish races in five of seventeen rounds created an insurmountable hurdle for Thompson’s Championship hopes. He ended the season holding 7th spot in the overall points standings.

Given Thompson’s career of success on the Road to Indy and other series, there is no doubt that he will be back in action for 2021. Following the events of the 2020 race season, and the continued impacts of COVID-19 throughout the world, Thompson was simply content to reflect on the experience and future possibilities.

“We experienced more than our fair share of challenges during this 2020 season, but I am ever thankful for any chance I get to go racing. Many thanks to David, Ernesto, and the team at DEForce Racing for the opportunity. I know that we all hoped for a better outcome. I wish the team all the best in the future.

2020 was not an easy year for anyone in the business of motorsports. I’m so proud to work with partners who see racing as a great way to grow their businesses and connect with their communities. Surgere, Troubled Monk, SSi Artificial Lift, VRX Simulators, Sparco, and Bell Helmets – Thank you so much!

This off-season, I see a chance to take a step back and re-examine the path I’m on. Having had the opportunity throughout my career to compete, and win races in five different series, I know that whatever happens, we’re going to make a great run at it. I’m excited to see what unfolds in the new year.” 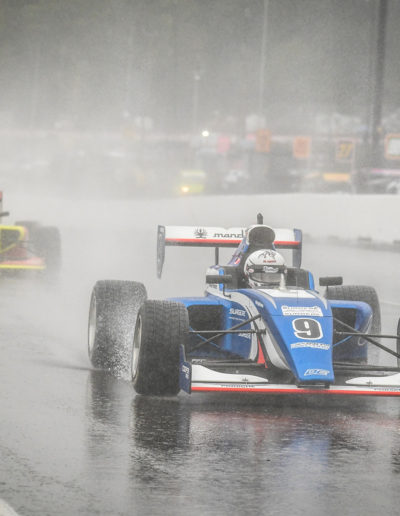 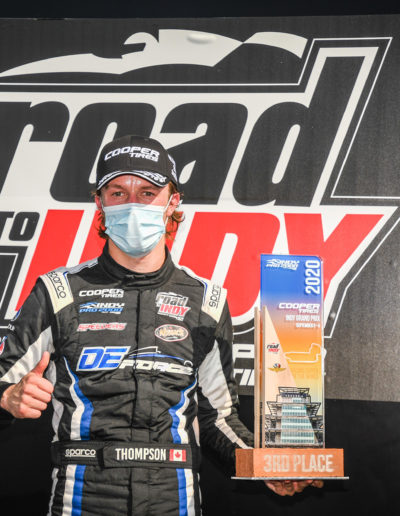 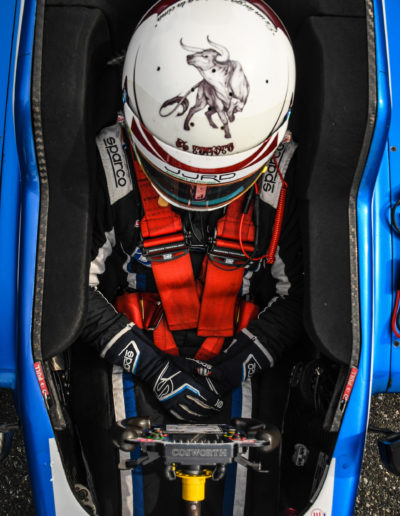 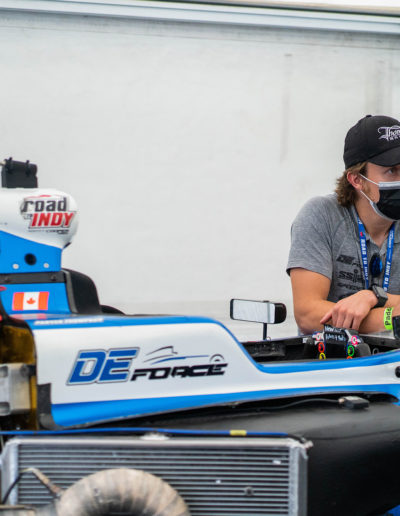 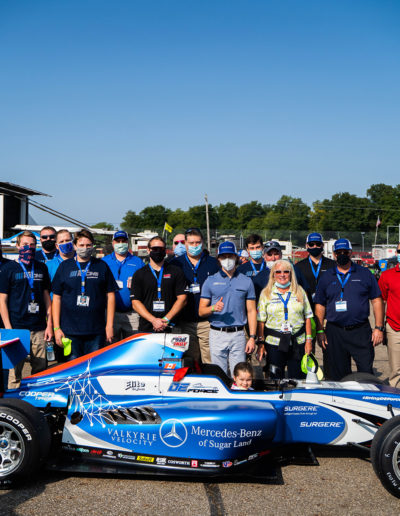 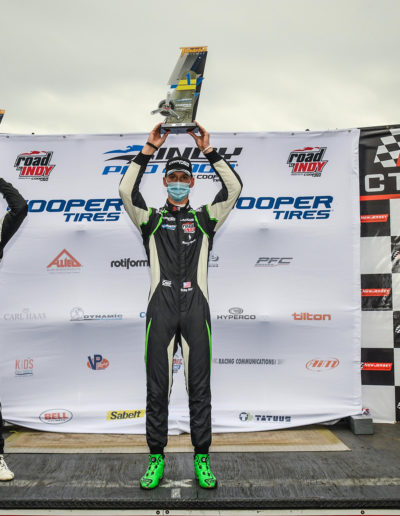 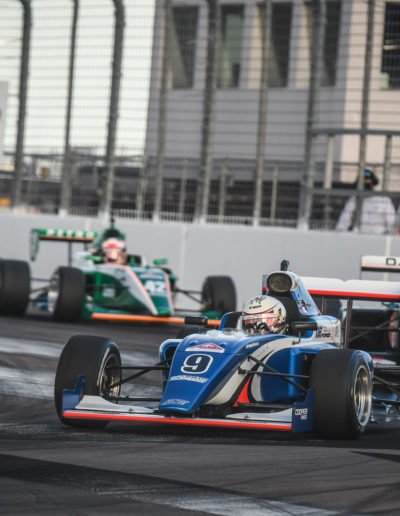 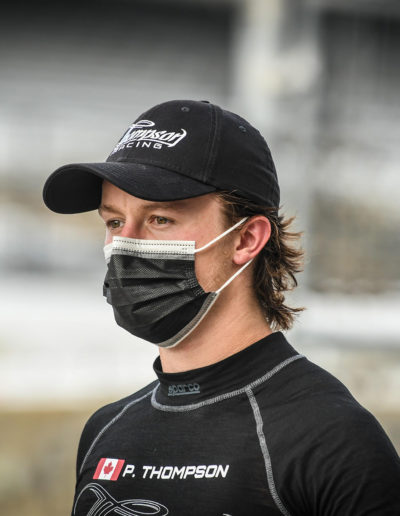 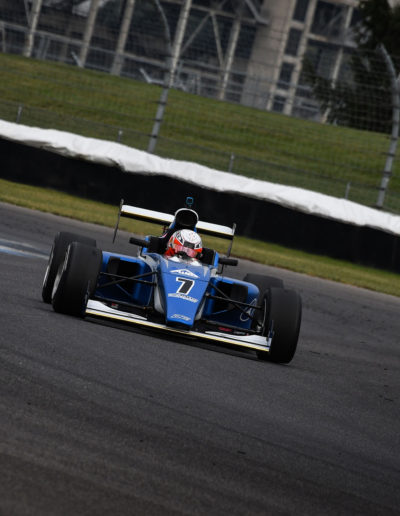 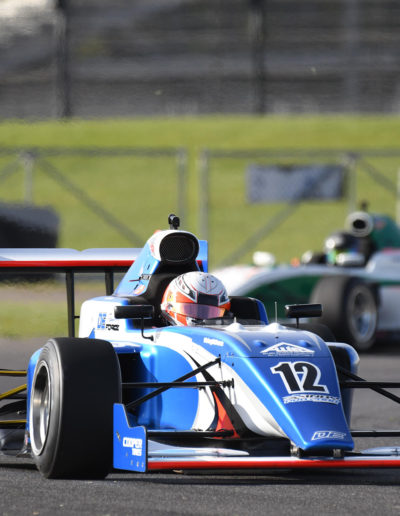 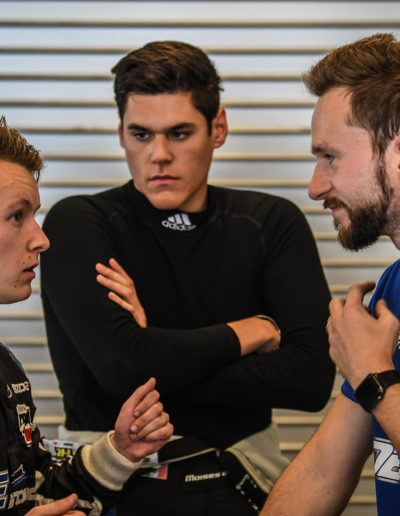 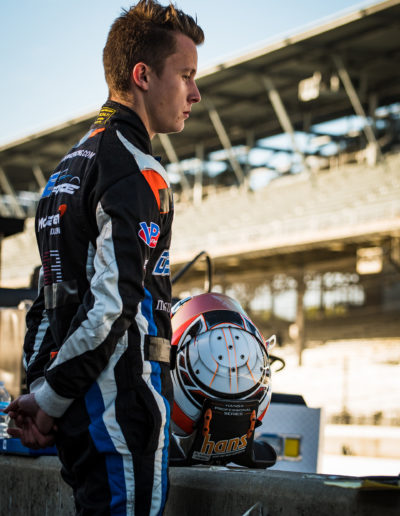