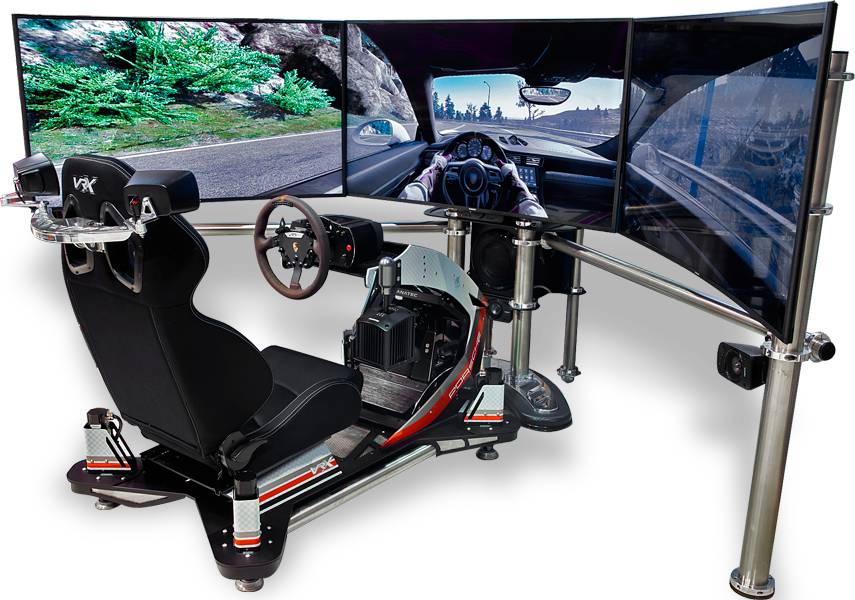 With experience in top-level kart racing, open-wheel race cars, and sports cars, Parker Thompson has become one of Canada’s most well-rounded racers. In 2019, the twenty-one-year-old from Red Deer, Alberta raced forty times across three different series. Racing such a busy schedule meant limited opportunities for on-track testing. Thompson relied on his VRX racing simulator to test tracks and individual vehicles. It’s a major part of what helped him drive to an overall title in the Canadian Touring Car Championship, plus 10 wins & 25 podiums in three different cars. In 2020, his simulator continues to play a critical role in his training and preparation to take on the Indy Pro 2000 Championship with DEForce Racing.

Now, your success on the same simulator could lead you to similar racing opportunities. Beat Parker’s benchmark lap time, and you could win a Formula 4 Test Day with team DEForce Racing in Houston, Texas.

Having embarked on his career in racing from a young age, Parker Thompson knows that a critical part of any racer’s career is developing the experiences and recognition that will lead to success at higher levels of racing.

DEForce Racing would like to offer that opportunity to an up-and-coming Canadian driving talent. This established race team is looking for new drivers to participate in the Formula 4 America’s series. Prove you deserve a shot, by beating Parker Thompson’s benchmark simulator lap time at Speeders Calgary.

The FIA Formula 4 series is an entry-level series designed to allow aspiring racers an opportunity to join the world of open-wheel racing. Utilizing a winged race car, and a 1.6L Honda engine, F4 is the perfect point of entry for drivers looking to advance to F3 or Road to Indy racing series like Indy Pro 2000.

In only its fourth year of operations, DEForce Racing has become a recognized championship contender, bringing experience from series like USF2000, Indy Pro 2000, and LMP3 to the F4 Championship. 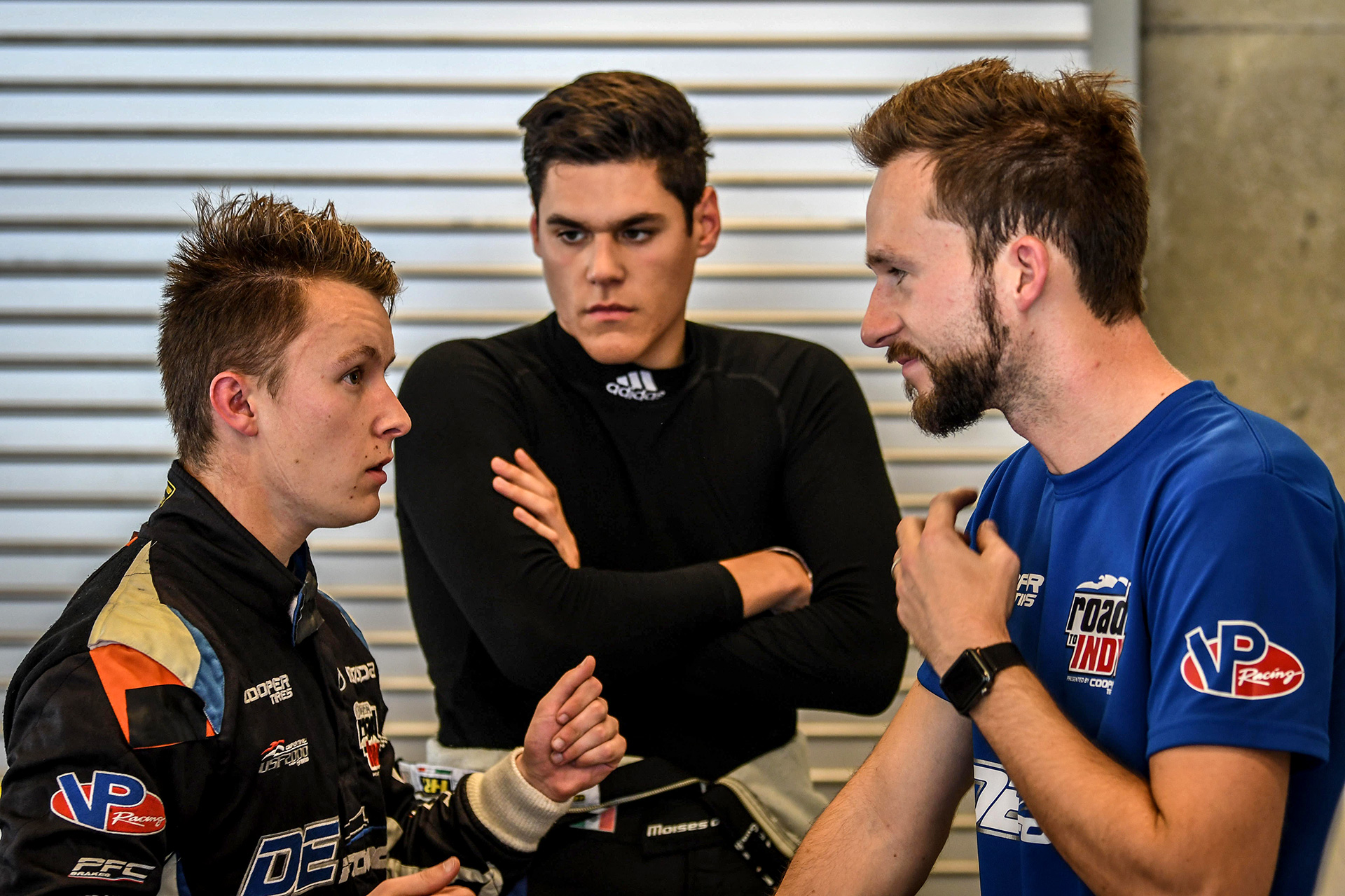 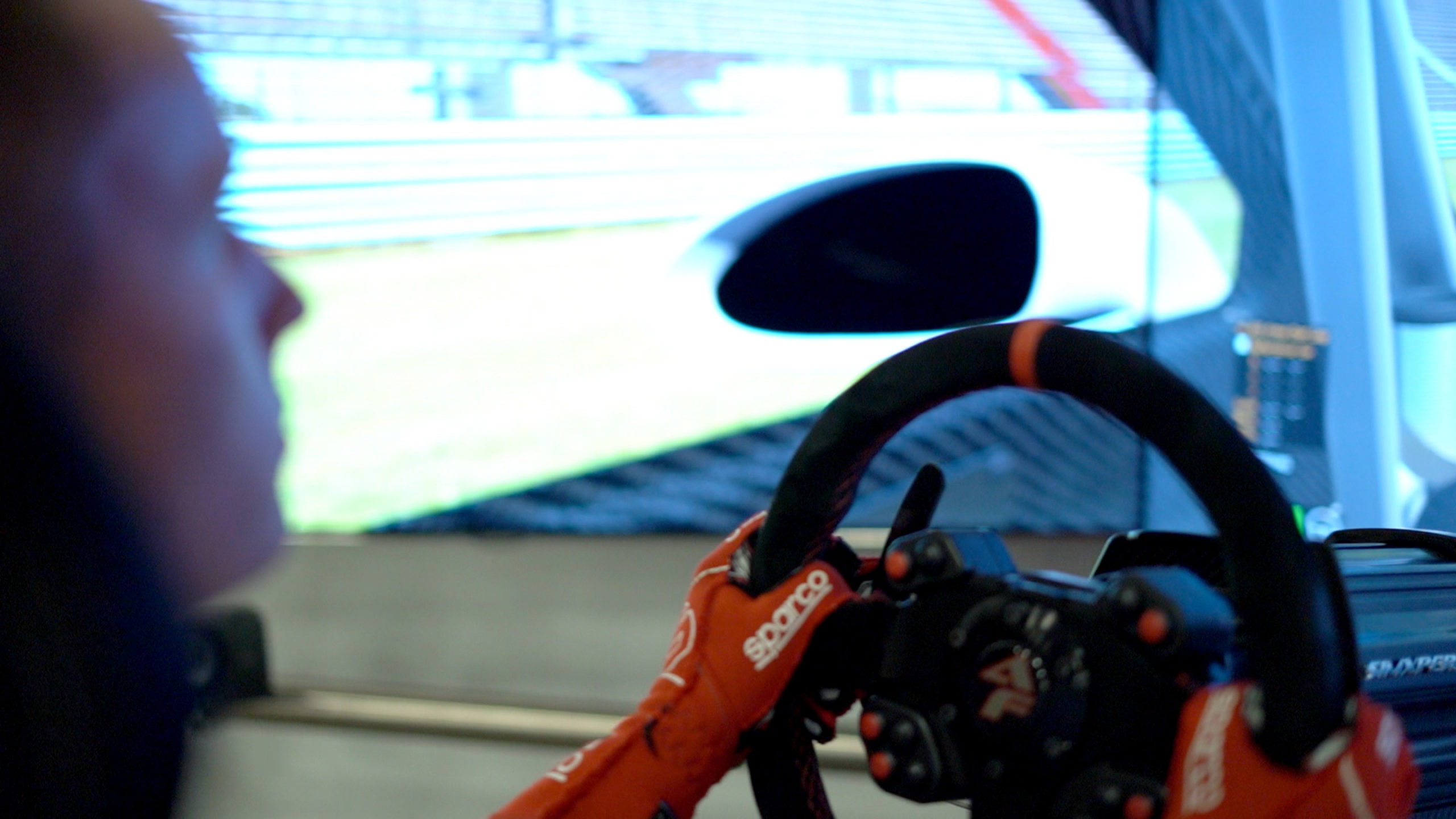 Sit Behind the Wheel of Their VRX Simulator

Using Speeders standard set up of Circuit of the
Americas, driving an IndyCar.