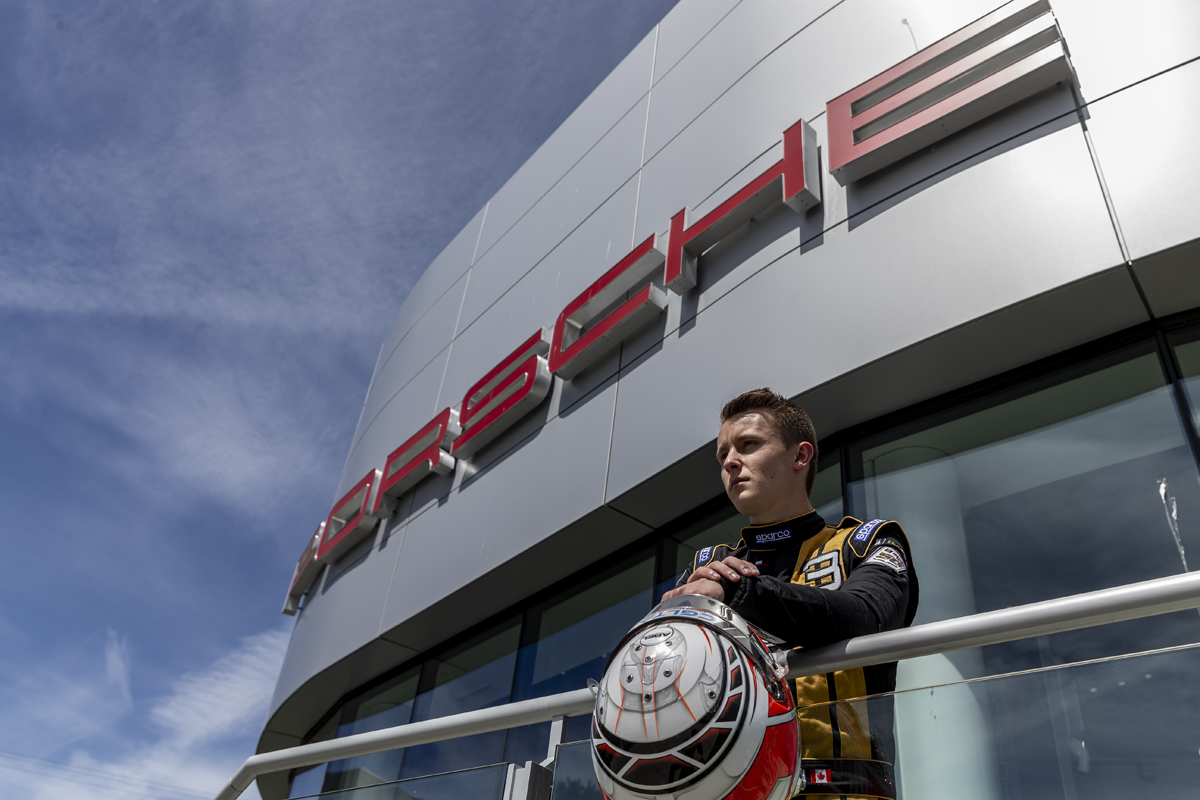 Porsche Cars Canada, Ltd. (PCL) renews its engagement in supporting motorsport and young Canadian talent in the new North American-wide one-make series that is starting for the first time in 2021, with eight event rounds. Joining the newest Porsche racing series is Parker Thompson, the vice-champion from the 2019 Porsche GT3 Cup Challenge Canada, where he drove as a rookie.

“We are excited that the highly competitive Carrera Cup program is coming to North America for the first time and that the program is encouraging Canadian racing talent like Parker Thompson to challenge others on the grid in the all-new Porsche 911 GT3 Cup car,” said Marc Ouayoun, President and CEO, Porsche Cars Canada, Ltd. “Parker displayed his skills well in his rookie season in the Porsche GT3 Cup Challenge Canada, where he had four second-place finishes and a total of six podiums out of 12 races. He is determined for success with Porsche Motorsport one-make racing and we are happy to support by bringing additional awareness to his team’s efforts.”

“I’m thrilled to have been identified as a rising young talent to contend in the Porsche Carrera Cup North America this year and have Porsche Cars Canada, Ltd. alongside my journey with the strong and dedicated JDX Racing team,” said Parker Thompson. “I’m excited for the season to get underway and to start chasing checkered flags and the top step of the podium!”

With the program in place to support developing racing talent, Parker will be competing under the JDX Racing banner with a clear vision and intention to win the series and further develop. The 22-year-old will wear the Canadian colours in one of the most competitive one-make series in North America. Parker will join many PCL events in 2021 with a clear objective to share his passion for Porsche Motorsport with brand fans. The Red Deer, AB, native will also join PCL at the upcoming Sports Cup program. The Porsche Sports Cup is a new program that is starting in 2021 in Canada where customers will be able to experience their Porsche road cars at the three main racetracks across Canada: Canadian Tire Motorsport Park, Circuit Mont-Tremblant, and Area 27, in events designed to develop driving skills and track driving capabilities in a competitive, yet safe environment, organized by Porsche. More news on the program will be available shortly.

About Carrera Cup North America
Porsche Carrera Cup is recognized as one of the preeminent one-make racing series in the world, and with the North American series starting this year, a total of 21 iterations exist globally. The highly competitive reputation is due in no small part to the emphasis placed directly on driver skill, as every single car competing is identical.

About the 911 GT3 Cup
From the start of the 2021 season, the new 911 GT3 Cup car will be campaigned in various Carrera Cup programs globally. The spectacularly styled Cup car is the first racing version based on the current 992-generation and the first makes-cup racer of the sports car manufacturer to feature a wide turbo-spec body. Producing around 510 hp, it exceeds the output of its immediate predecessor by 25 horsepower.

About Porsche Cars Canada, Ltd.
Established in 2008, Porsche Cars Canada, Ltd. (PCL) is the exclusive importer and distributor of the Porsche 911, 718 Boxster and 718 Cayman, Taycan, Panamera, as well as Cayenne and Macan. Headquartered in Toronto, Ontario, since 2017, PCL employs a team of more than 50 in sales, aftersales, finance, marketing, retail development, and public relations. They, in turn, work to provide Porsche customers with a best-in-class experience in keeping with the brand’s 70-year history of leadership in the advancement of vehicle performance, safety, and efficiency. In 2019, a Parts Distribution Centre opened its doors in Mississauga to service the countrywide network of 21 Porsche Centres. PCL is the dedicated subsidiary of Porsche AG, headquartered in Stuttgart, Germany. In 2020, Porsche sold 7,402 units in Canada. 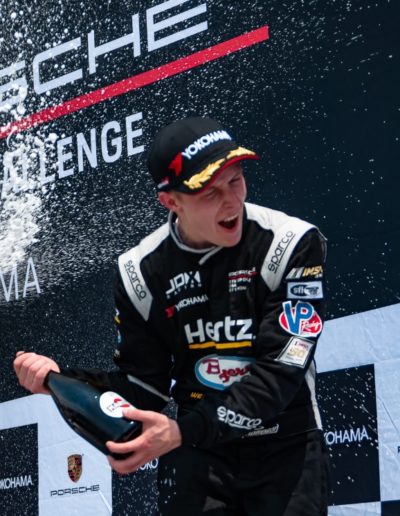 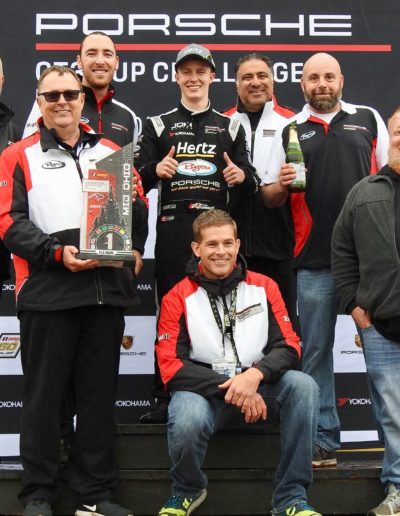 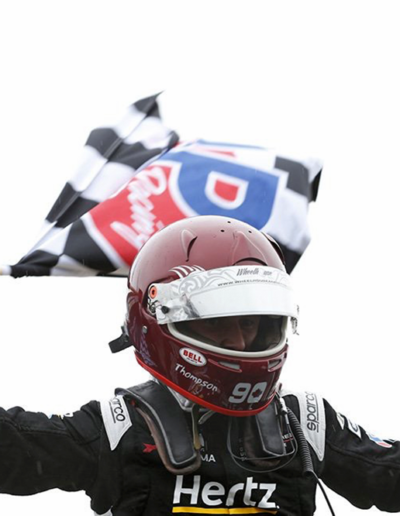 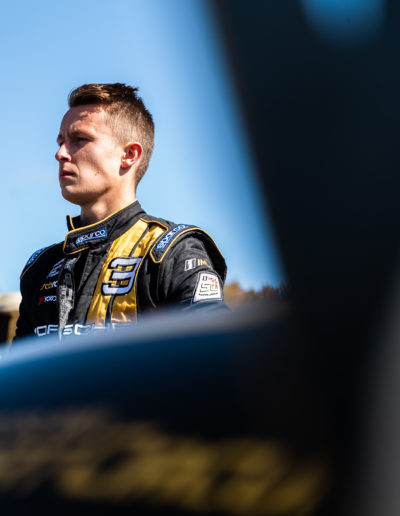 For more information visit the official series site at https://porschecarreracup.us.