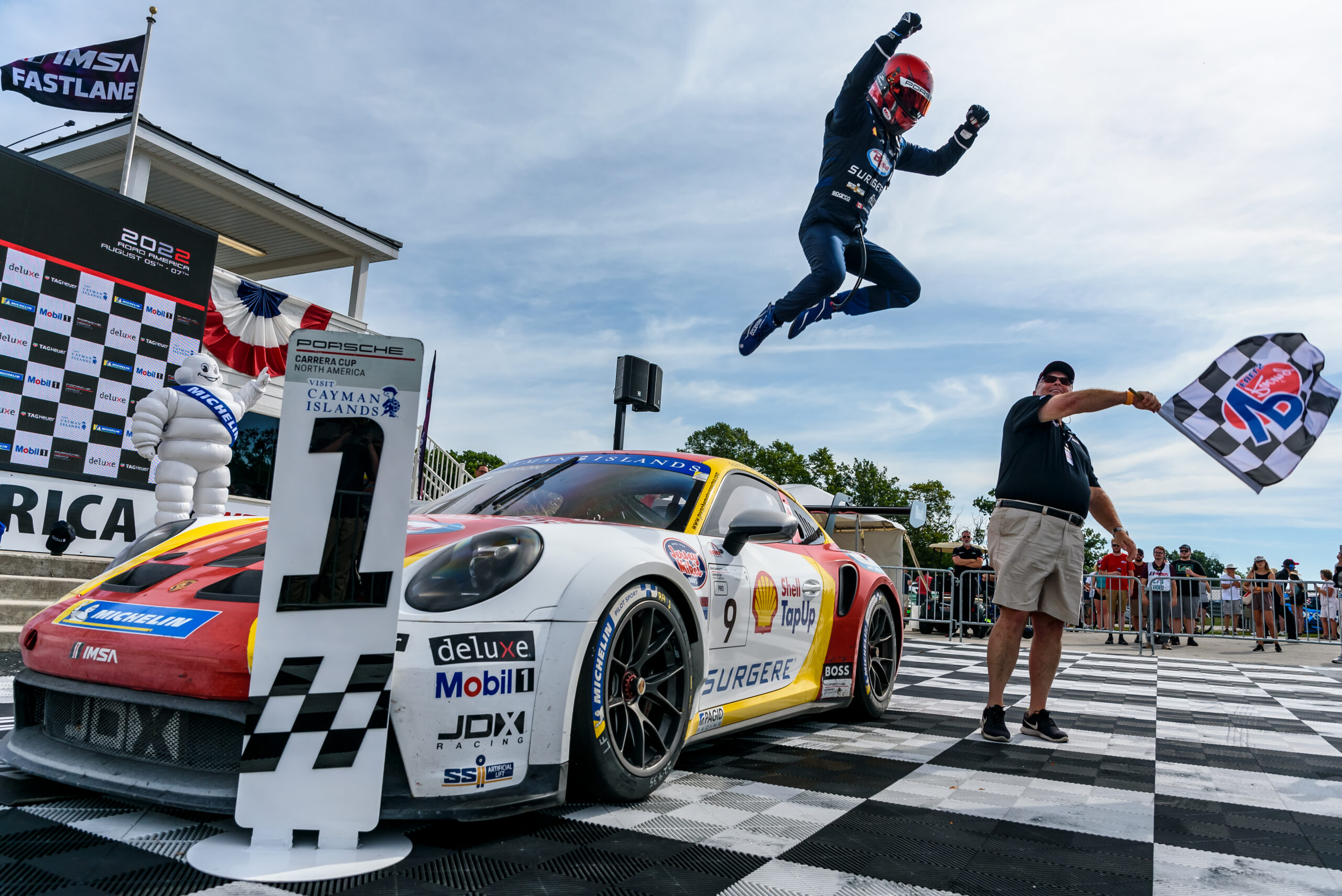 After winning in the series’ visit to Road America in 2021, Thompson was a favorite again in 2022 and showed great pace in his opening laps around the 4.0-mile Wisconsin road course. Drama struck in Qualifying on Friday afternoon when a technical infraction by championship leader Kay Van Berlo and Kelly Moss Racing teammate Riley Dickinson disqualified the duo from the session. Thompson and the white, red, and yellow No.9 claimed an official lap record and pole position for races on Saturday and Sunday morning.

Thompson fully capitalized on his position at the front of the thirty-two car field when Race 1 began. The twenty-four-year-old Canadian drove a flawless race, leading from start to finish, claiming the fastest lap bonus, and earning twenty-eight out of a maximum twenty-eight points available.

Changing weather complicated Thompson’s effort for Race 2 on Sunday morning. With light rain expected for the duration of the 45-minute race, Thompson took a commanding lead when the race launched on a wet track. However, when the rain tapered off and the road surface began to dry, Thompson showed some challenges. He defended his lead valiantly for multiple laps but ultimately surrendered to the pace of MDK Motorsports driver Trenton Estep. He would hold second through to the checkered flag.

A win, a second-place finish, and bonuses for pole position and the fastest race lap contribute fifty points to Thompson’s 2022 campaign. That total matches his best weekend in the Carrera Cup North America series and is imposing in the context of other top drivers’ struggles. Thompson gained thirty-six points on the championship leader and now trails by just sixteen points.

From here, the series heads to Indianapolis Motor Speedway on September 3rd and 4th, where Thompson will hope to draw closer still. The one-time Formula 1 circuit is only minutes from Thompson’s current home and a venue where he has earned wins in multiple series throughout his career.

Parker Thompson
“Lots of positives here at Road America – Our first pole position in the series and a big win in Race 1 yesterday! We would have loved to pair that with another win today, but the track conditions didn’t quite work out as planned. Nevertheless, we took a big step forward in the championship race. That’s what it’s all about! With just four races remaining, everyone on this team can feel our goal is within reach. Indianapolis Motor Speedway is next. We expect to have another weekend like this one!” 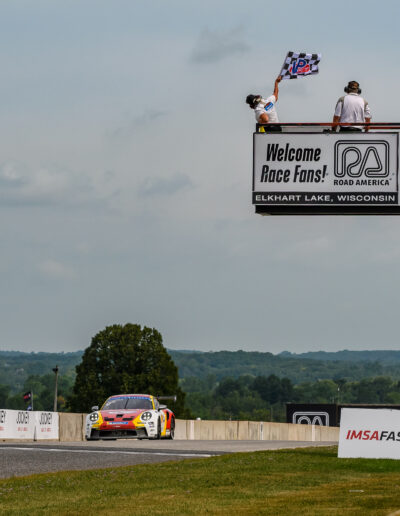 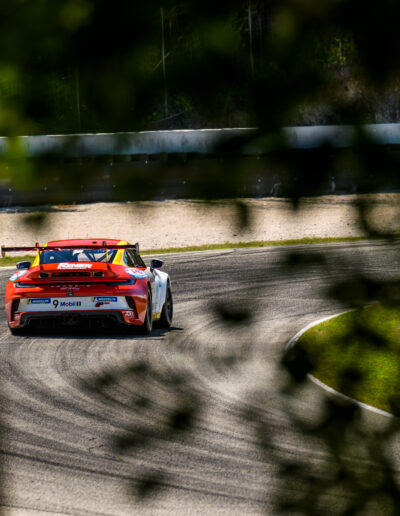 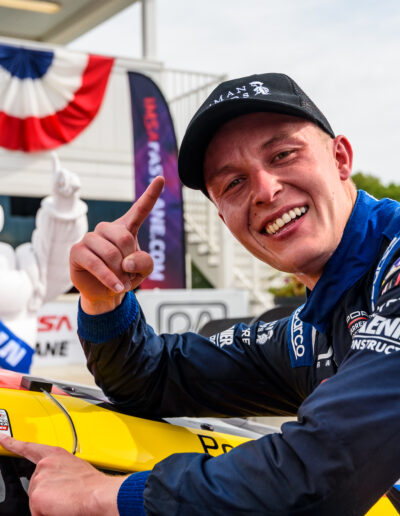 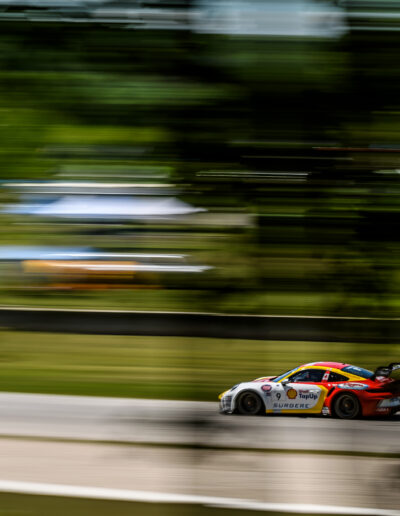 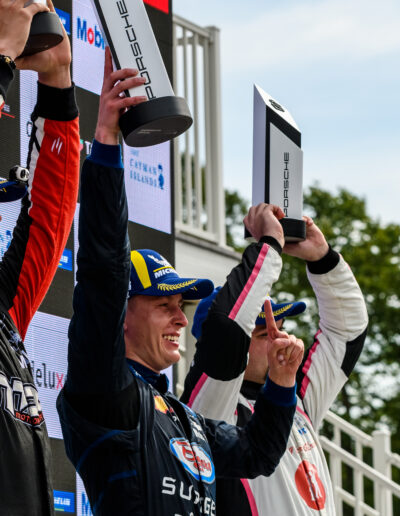 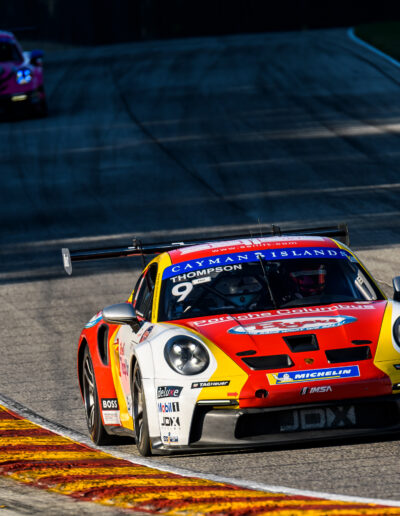 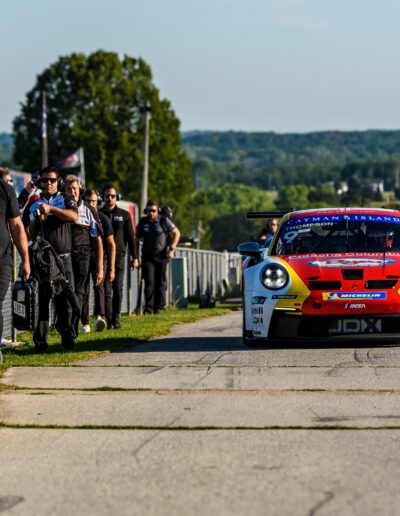 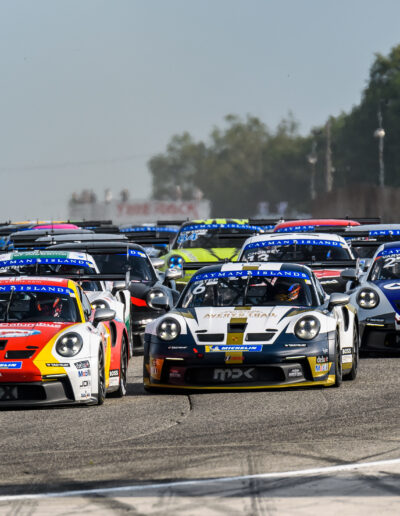 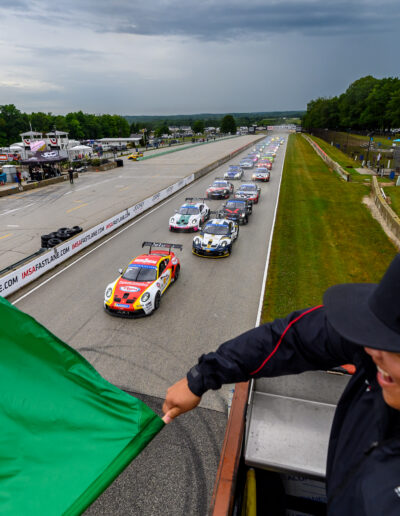 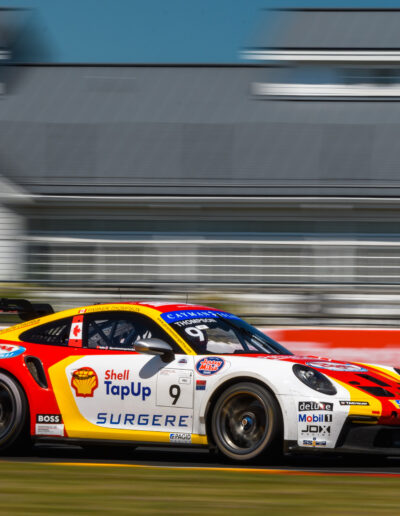 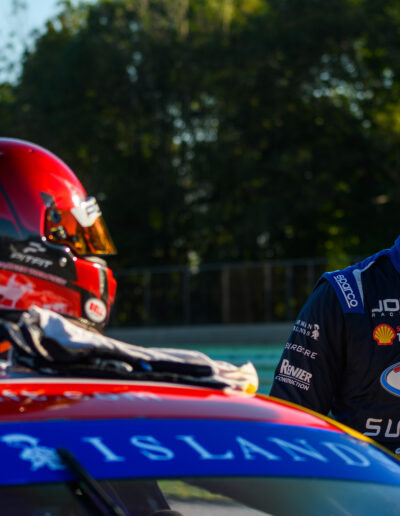 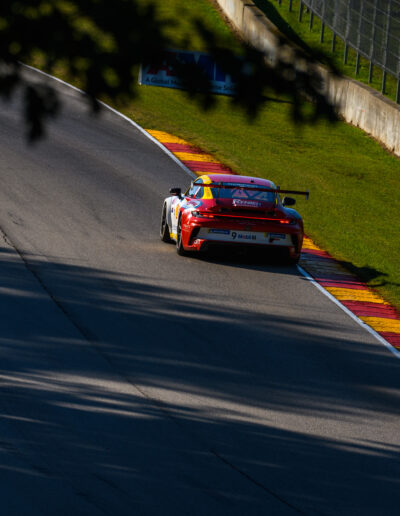 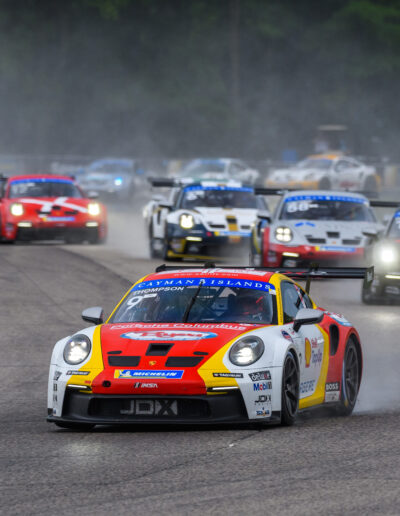 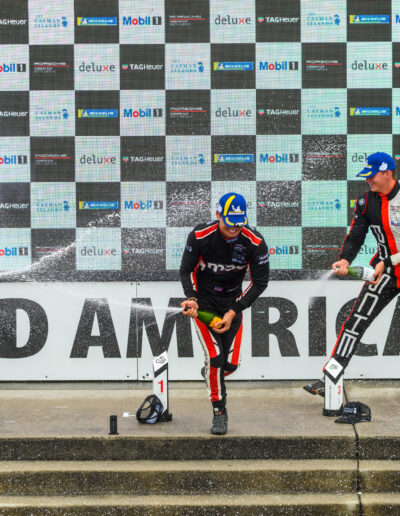 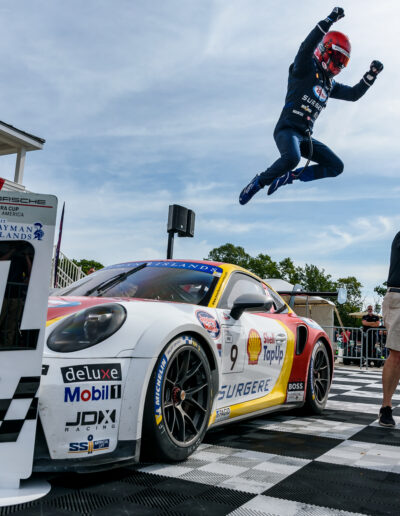