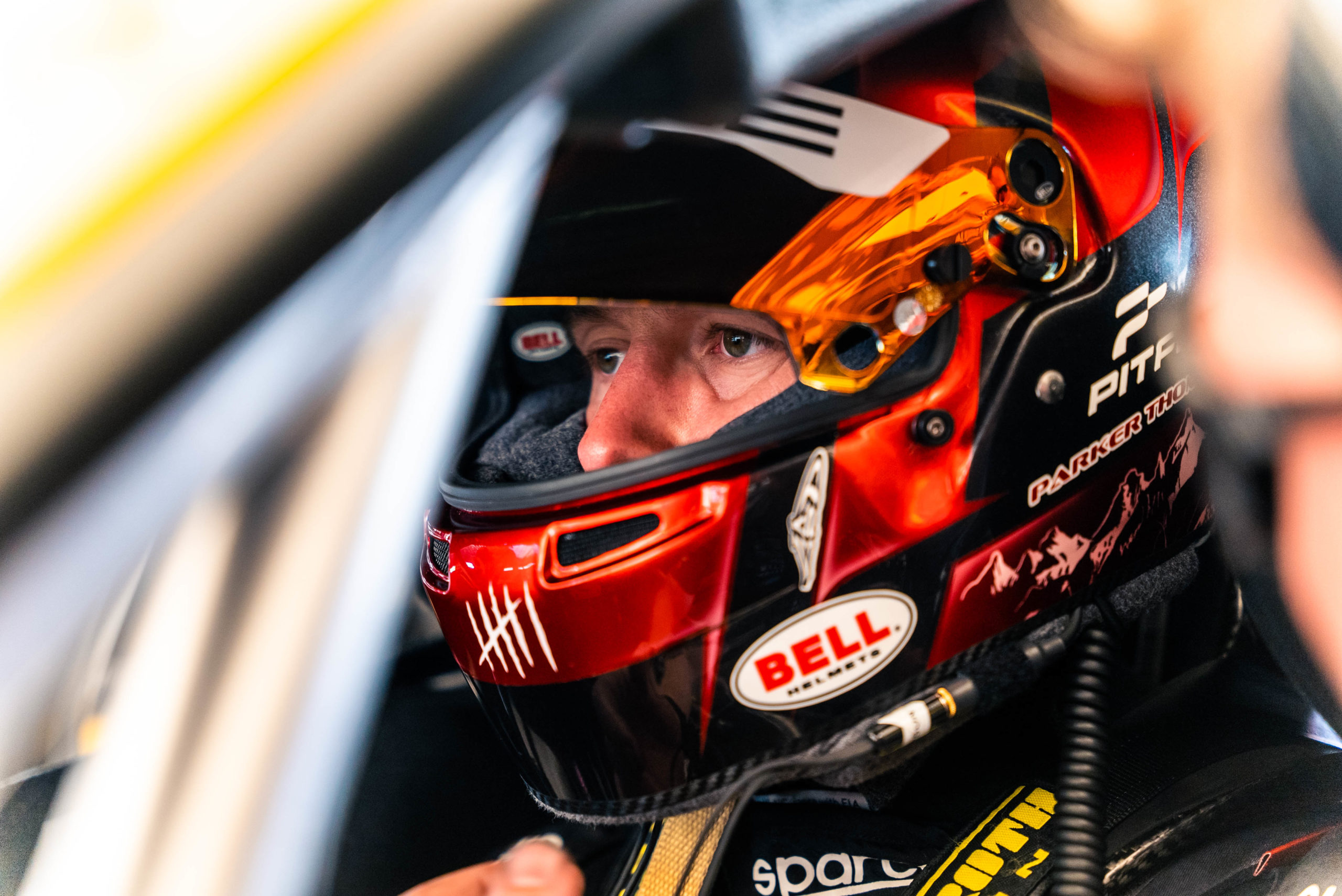 Thompson joins SCM for a single race at Mid Ohio Sports Car Course, a circuit where he has won races both on the Road to Indy and in Porsche GT3 Cup. Co-driver Lance Willsey is coming off an LMP3 class win at the Mobil 1 Twelve Hours of Sebring in March. When the two drivers take to the 2.4-mile Mid-Ohio road course on Sunday morning, they will look for a solid performance to advance SCM’s current 6th place position in the IPC championship standings.

Having earned thirty-four race wins in multiple series throughout North America, twenty-four-year-old Thompson is an established driver, but he takes the wheel with SCM from a unique position. For the past two years, Thompson has worked with the team as a race spotter for the Mobil 1 Twelve Hours of Sebring. Having developed a strong relationship with Willsey and SCM in that capacity, the IPC event at Mid-Ohio offers a natural opportunity to put Thompson in the driver’s seat. SCM is running double duty at the event, contending both IPC and the WeatherTech SportsCar Championship, where they lead the LMP3 class. Thompson is coming off of a weekend sweep of Carrera Cup North America at WeatherTech Raceway Laguna Seca earlier this month and is amid a long intermission in that series before it heads to Watkins Glen International in late June.

Parker Thompson
“I can’t thank Sean Creech and Lance Willsey enough for this opportunity. When I worked with them last year at Sebring, they needed a spotter at the last minute, and I told them that I was stepping away from spotting because I don’t want people to get the wrong idea – I’m in this sport to make a career as a driver. At the time, they said they’d give me a test. Now that it’s turned into a race opportunity, I couldn’t be more thrilled. I’m looking forward to working with the team again. They’ve heard me talking on the radio for 24 hours over the past two years, but it will be good to work with them on a new level, to get to know Sean and Lance better, and help the team get more track time. They’re leading the LMP3 WeatherTech Championship and want to stay there, so that’s the bigger picture. I want to have a strong weekend and bring the car home in a good spot.”

Flag-to-flag coverage of the race is available to USA viewers on PeacockTV. International viewers can watch via IMSA.tv, with IMSA Radio also available at IMSA.com. A race replay will air on USA Network Saturday, May 21 at 2:00 PM EST. Follow Parker throughout the weekend at https://parkerthompsonracing.com/live