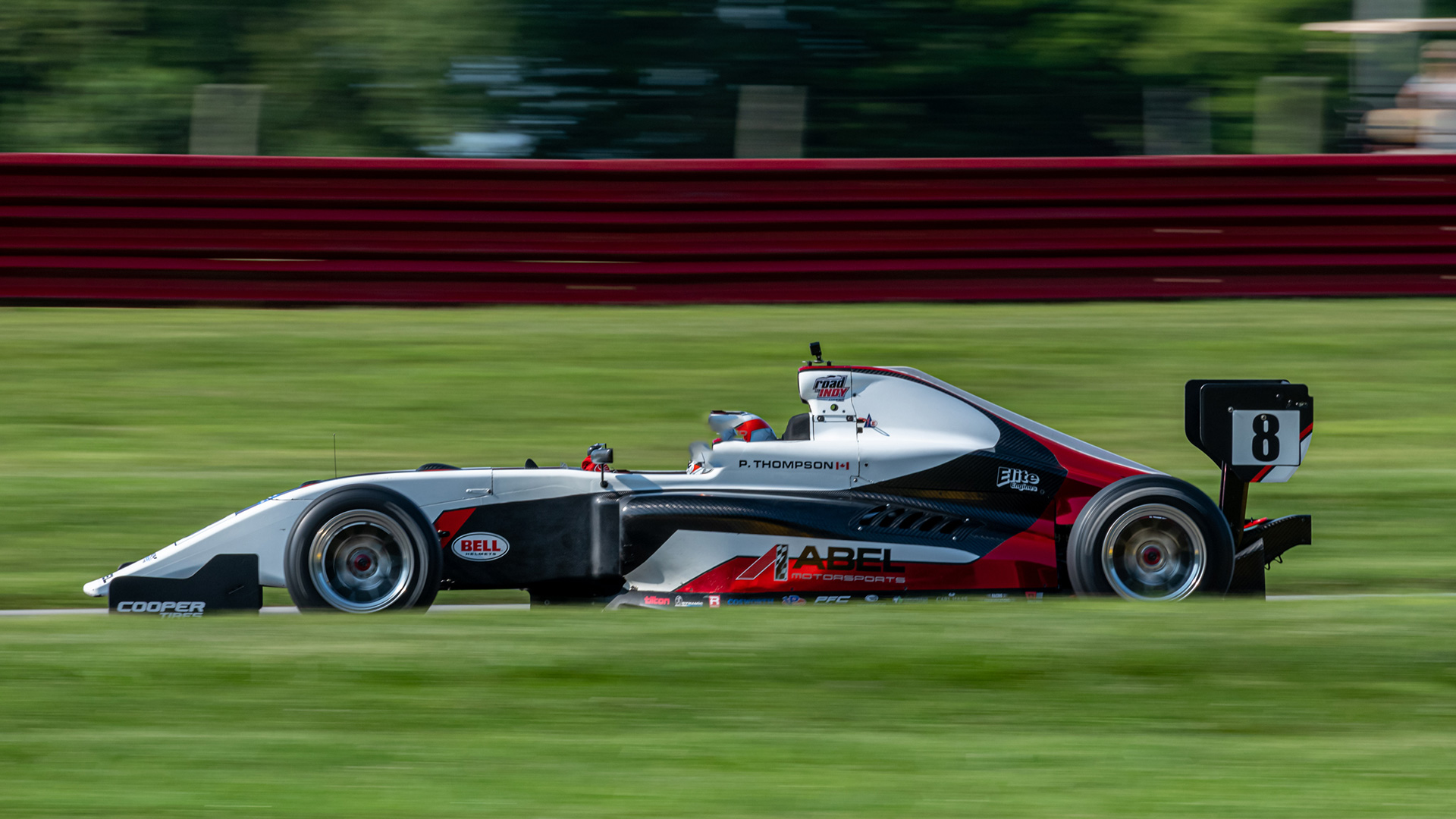 Involved in a tight battle for the 2019 Indy Pro 2000 Championship presented by Cooper Tires, Abel Motorsports driver Parker Thompson entered Rounds 10 & 11 of the series this weekend at Mid-Ohio ranked second in the overall standings. With only 5 points separating three drivers for that second-place position, every point earned in the two-race event would play a significant role in the standings going forward. After a great qualifying performance, Thompson was struck by misfortune during race action. A mechanical issue forced his retirement early in Race 1. A fourth-place finish in Race 2 saw him lose further ground to Championship contenders Lindh and Kirkwood.

Qualifying in third position for Race 1, Thompson made an early move into second place before a transmission shift actuator failure forced his retirement. With multiple incidents on track in the opening laps, Thompson would register an 11th place finish in the fourteen-car field.

After reparations were made for Race 2 on Sunday, Thompson was again able to improve on his third-place qualifying position and take second early in the race. He would comfortably hold the position until a full course yellow brought the field together on lap twenty. With only five laps remaining Thompson would lose two positions on the restart, and finish in fourth.

Parker Thompson
“This was definitely not the weekend that we were looking to have. We’ve experienced a range of highs and lows in this Indy Pro 2000 season, but I’m proud to have the great crew with Abel Motorsports by my side. We’ve had such a dependable car all year. The shift actuator failure that we experienced this weekend feels like one of those incidents of bad luck that happens sometimes in racing. The team had no issues getting the car back together for Race 2 today. We had a great start, and I felt like we had the pace to challenge for the lead early on. Unfortunately, I didn’t get the jump I needed during a re-start late in the race. The guys behind me were ready to pounce. This one hurts. We’ll look to do better in Round 12 next month at Gateway.” 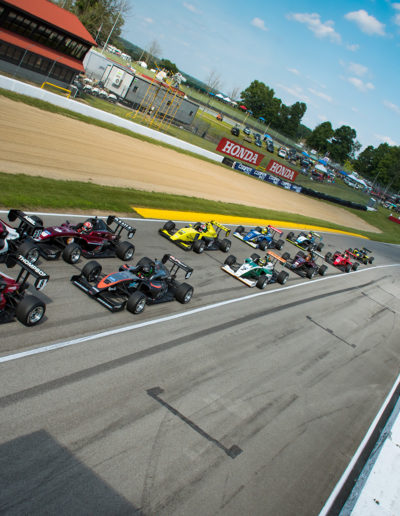 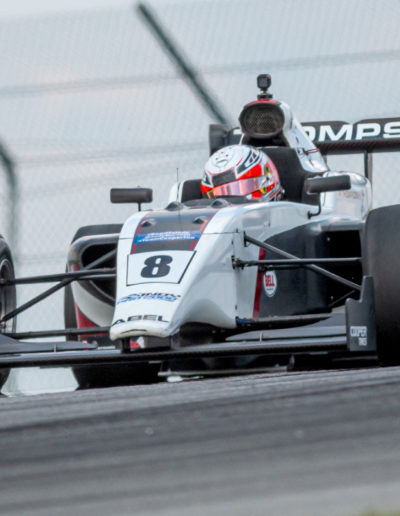 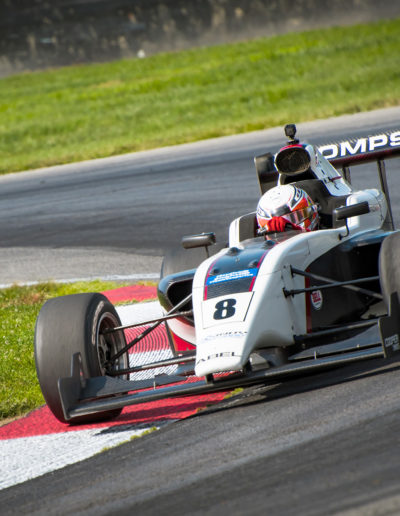 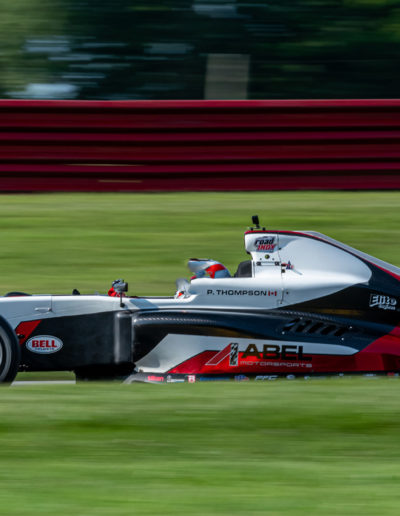