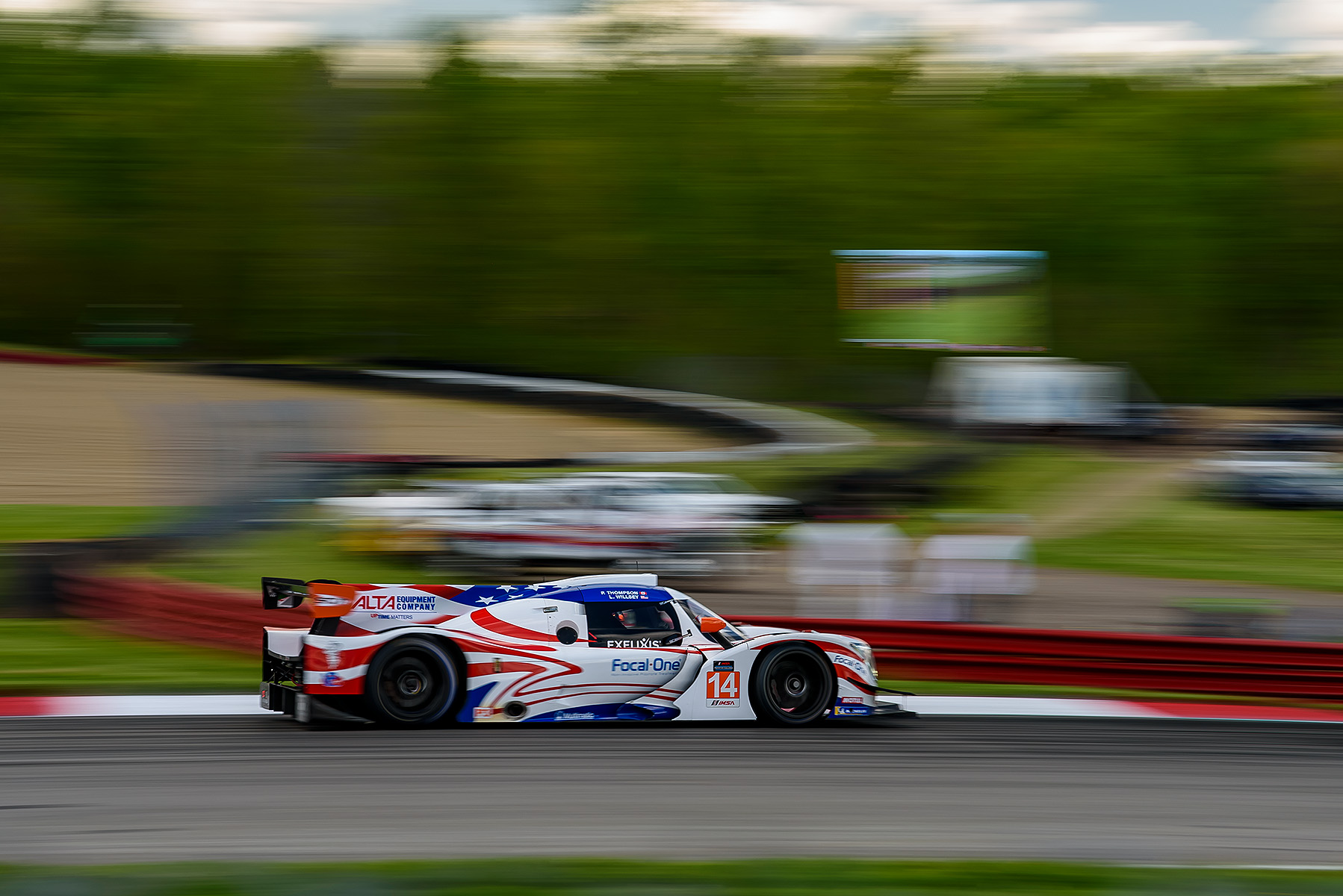 For the first time since 2019, Canadian Parker Thompson will come home to race, joining Sean Creech Motorsport (SCM) for Round 3 of the 2022 IMSA Prototype Challenge at Canadian Tire Motorsport Park (CTMP). Thompson rejoins SCM after a strong performance with the team at Mid-Ohio last month in a race effort that was ultimately compromised by mechanical issues. At Canadian Tire Motorsport Park, Thompson and teammate Lance Willsey will look for a strong result to improve the team’s sixth-place position in the current IPC standings. The green flag will drop on Sunday, July 2nd, at 11:35 AM EST for a 90-minute race.

Thompson is no stranger to the historic Ontario road course. Through nine career races at CTMP in multiple series, Thompson has stood on the podium in all but one, earning four wins in the process. Driving the No. 14 SCM Exelixis/Focal One/Alta Equipment Ligier JS P320, Thompson is likely to clock a faster lap around the 3.957-kilometer, 10-turn circuit than he has in any other series to date. Still, after earning the quickest race lap and a new track record in his debut with SCM at Mid-Ohio, Thompson has proven he is more than up to the challenges that the IPC car and series present.

Parker Thompson
“I want to thank Sean Creech and Lance Willsey for inviting me to join them again for Round 3 of the IMSA Prototype Challenge. In my first race with the team, we performed well on track but didn’t get the result we deserved. I’m ecstatic that Lance and I have another opportunity together. The fact that this opportunity comes at a track like Canadian Tire Motorsport Park, and puts me back in front of Canadian fans for the first time in two years, makes this weekend even more special.”

Flag-to-flag coverage of the race is available to USA viewers on PeacockTV. International viewers can watch via IMSA.tv, with IMSA Radio also available at IMSA.com.Follow Parker throughout the weekend at https://parkerthompsonracing.com/live